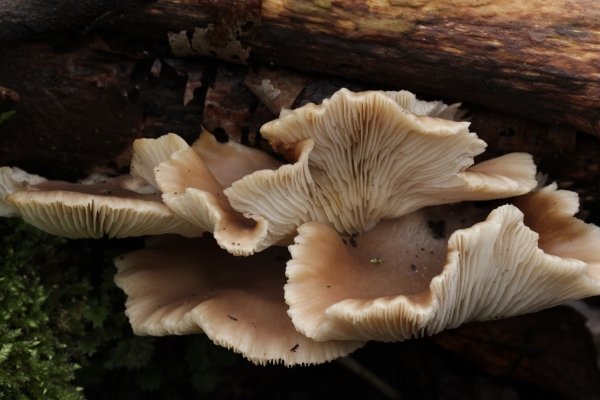 The oyster mushroom is frequently used in Japanese, Korean and Chinese cookery as a delicacy: it is frequently served on its own, in soups, stuffed, or in stir-fry recipes with soy sauce. Oyster mushrooms are sometimes made into a sauce, used in Asian cooking, which is similar to oyster sauce. The mushroom's taste has been described as a mild with a slight odor similar to anise. The oyster mushroom is best when picked young Best Temperature Range : Low: 10-21 °C fruiting temperature 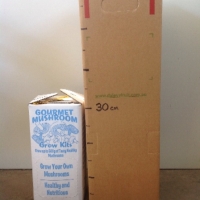 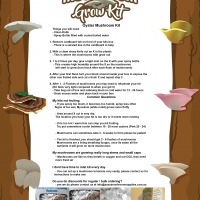 Tree Information on growing, planting, pruning, maintenance, ripening, taste, pick or bonsai tips. But mainly how to grow a Mushroom - Tan Oyster Grow Kit Share Your Advice or ask questions on our Forum