Explore all our fruit tree categories

Tropical fruit on a vine

A variety of plants available for pre purchase

Enter your Suburb to find out what fruit trees people love the most where you live.

Davidson plums, Lemon Myrtle and our own Macadamia nut originated in Australia and should be part of our backyards.

Tiny enough to grow in small backyards but the fruit size is still large.

Grafted Avocados give fruit quicker. You can get a better crop with correct pollination.

A Range of Hedge and Screen Plants

A variety of plants available for pre purchase

Fast growing and known for their native vibrant flowers. (Photo by Nelson~Blue [license])

These plants are bursting out of their pots

Designed to save you Money

These plants are freight free

Learn how to add this Offer Code to the shopping cart for when you visit us.

What to expect when visiting a nursery outlet store

Email is our best contact. We do not have a monitored phone number.

The best way to get the price is to scan the QR code to see the price. Then discount this price by the laneway percentage eg. 15%, 30%

Order online and choose pickup 1 day before you visit us.

Map directions to our Kyogle Shop

Our passion for Fruit Trees

Keep up to date with Daleys with our E-Newsletter

Learn with our booklet

Our customer reviews and testimonials

Email is our best contact. We do not have a monitored phone number. 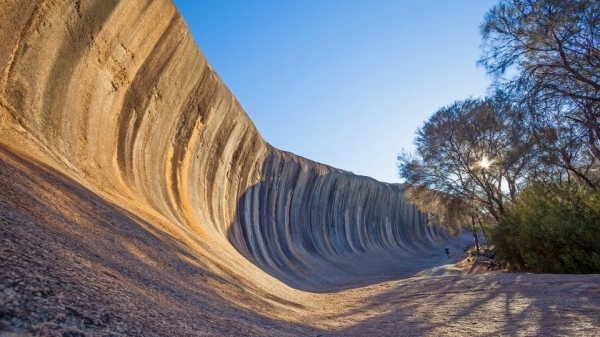 We are looking forward to our next dispatch to Western Australia. We have scheduled this for November 2022

We will have open an ordering window in October. Dates will be confirmed closer to that time

Daleys Nursery sends to WA 2 times each year. This is so that the DPI quarantine inspections can be done in one go to keep costs down for you.

Some Plants cannot be sent due to quarantine restrictions. We also prevent plants from being sent that we know don't make the journey. This is a list of all the plants that we can send to Western Australia during certain times of the year when we schedule in WA send dates.

The Next Dates we are sending to WA