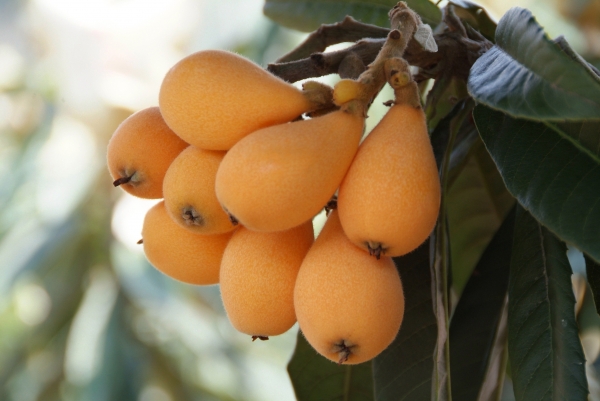 Seedling of the popular Nagasakiwase variety. Quick growing and hardy, bearing after 4-5years. Loquats are suitable for growing in a range of climates as they do well in the subtropics but are also ideal for temperate gardens. 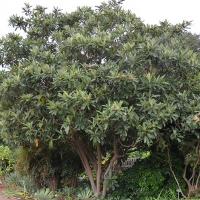 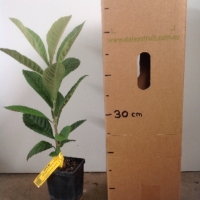 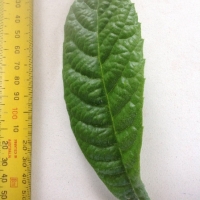 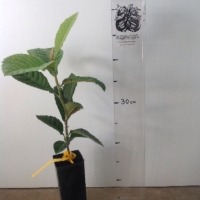 Tree Information on growing, planting, pruning, maintenance, ripening, taste, pick or bonsai tips. But mainly how to grow a Loquat - Seedling Share Your Advice or ask questions on our Forum