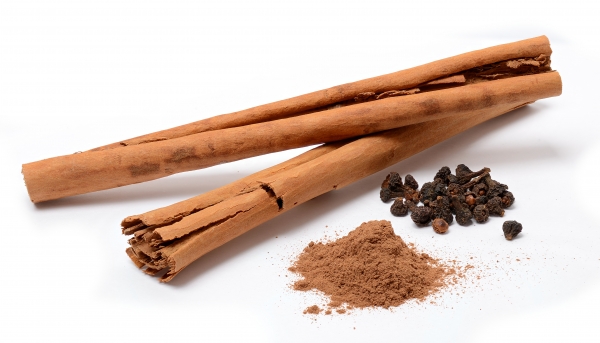 Highly ornamental tree and the source of cinnamon spice. The spice itself is the bark that is peeled from the branches after 2 years. Scrape the bark leave for a day so that the inner bark curls into cinnamon sticks as it dries. The base of the leaf can be chewed for a cinnamon flavour. Cinnamon is a very elegant and useful aromatic, much kinder to the palate than the other spice trees. 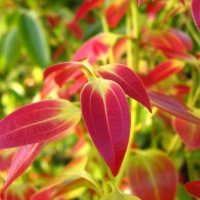 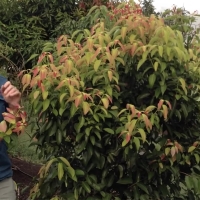 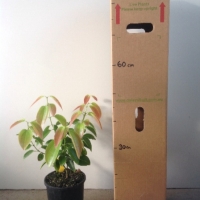 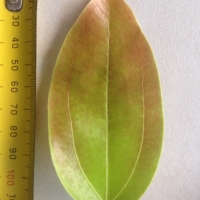 Can be pruned to 2m

Tree Information on growing, planting, pruning, maintenance, ripening, taste, pick or bonsai tips. But mainly how to grow a Cinnamon Tree Share Your Review & Advice or ask questions on our Forum

Planted mine in summer where it gets semi-sun to full sun, then it became semi-shade, mainly skylight in winter time. Place a plastic sheet barrier to protect if from the cold wind. planted some chamomile as a ground cover for it. So far so good. | Chrissie Eckersley - Kahibah, NSW 21-Aug-2010

Marginal where I am but it has grown enough to produce a reasonable spice. Needs extra care in non tropical areas to even survive much less flourish. Keep as warm as possible, mulch and water well and cross your fingers. | David White - Newcastle, NSW 28-May-2006